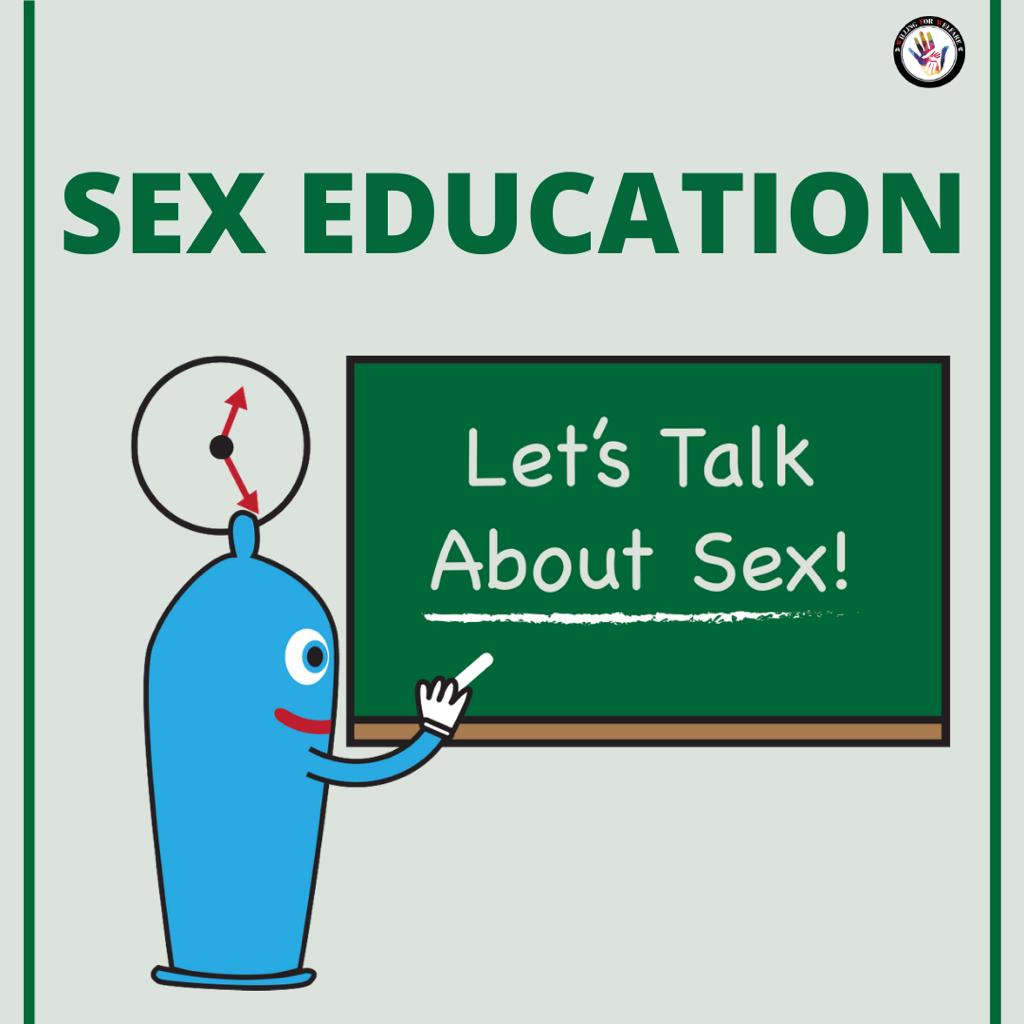 Sex education. This word may not ring a bell because you might be an Indian. The teachings in health classes remained confined to eating habits and sanitation. Sex education taught in hushed tones along with the denial to the answer where do babies come from highlights the taboo denying its importance within society. Acceptance is a must considering a society like India.

Facts and Myths about Sex Education in India

1) Myth:Sex Education is for the people from the west. Because of their open minded culture, they have problem of teen pregnancy. This can’t happen in India because it is a country of values and traditions.

2) Myth: Sex education is a topic for adults. Children shouldn’t talk about such obscene stuff.

Fact: Due to culture of shame and silence 53% of children in age group of 5 to 12 have been sexually abused

3) Myth: Sex Education is only about Sex

Fact: No, It is not only about sex but also includes topics of anatomy, gender norms, our rights on our body and more such stuff.

4) Myth: Sex education is not for men. They neither are sexually abused nor they become pregnant.

Fact: Around 57.3% of boys suffer from sexual abuse including rape and sodomy while 42.7% girls suffer from such malpractices. Surprisingly 61% of HIV/AIDS sufferers are men. Sex Education is thus for all, be it male or female.

Having ‘the talk’ isn’t easy but here are a few suggestions to improve the conditions about the same.

1) Its vital to remove the stigma of discussing about sex education.

2) If left untaught people become highly vulnerable in the midst of their own physiological changes.

3) High-risk sexual vulnerability can be attempted to be avoided if schools adhere to the National AIDS Prevention and Control Policy 2002 which begs the need for AIDS prevention and protection of the rights of infected individuals through awareness and education.

5) There is very little awareness about safe sexual encounters and the consequence of having unprotected relations with multiple partners.

6) Children from a young age should be taught about good and bad touch so that they aren’t left vulnerable to abuse.

Every day in developing countries, 20,000 girls under age 18 give birth. This amounts to 7.3 million births a year.

When a girl becomes pregnant, her life can change radically. Her education may end and her job prospects diminish. She becomes more vulnerable to poverty and exclusion, and her health often suffers. Complications from pregnancy and childbirth are the leading cause of death among adolescent girls. Don’t let your conservative approach change their lives forever.