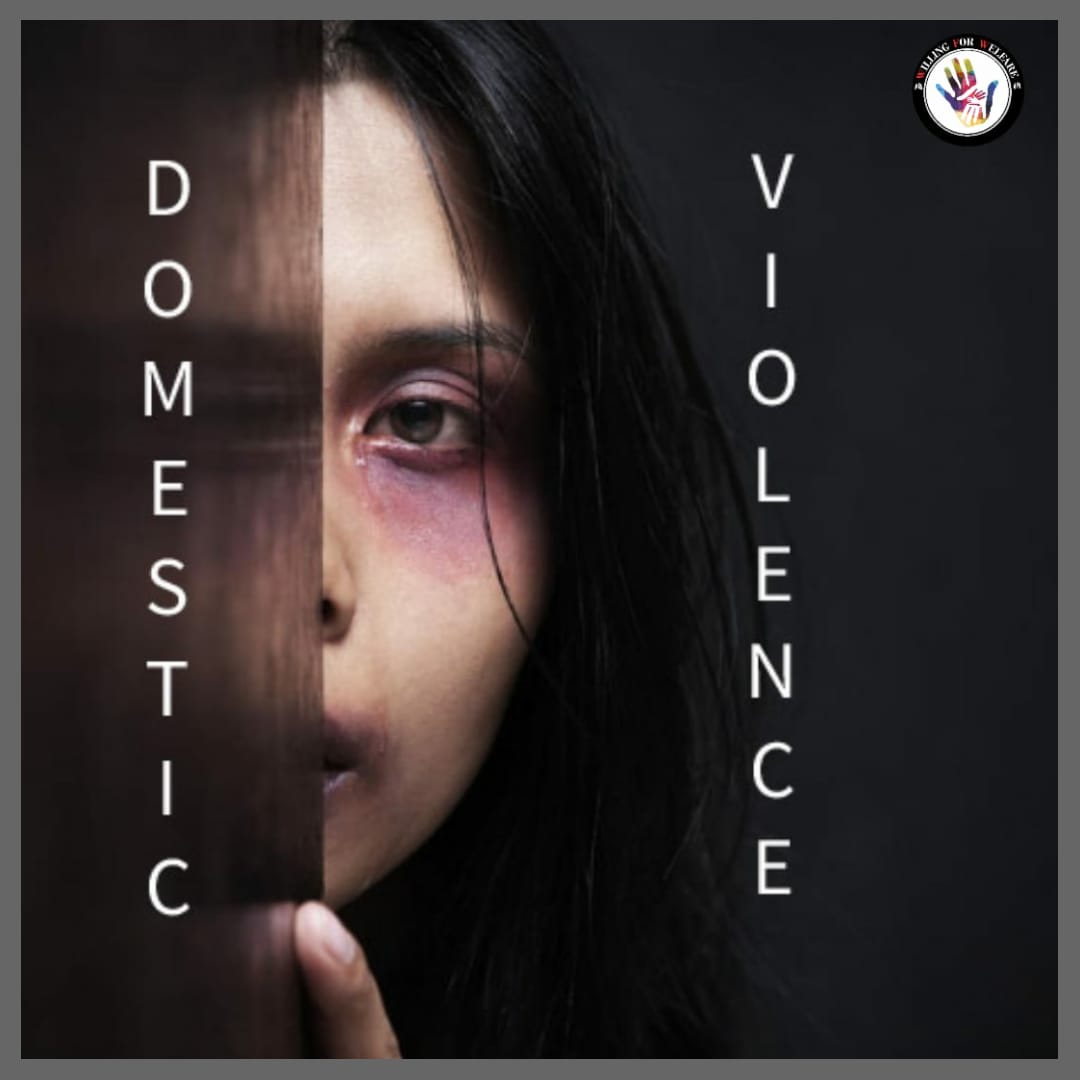 Domestic violence typically involves an unequal power dynamic in which one person tries to assert control over the other in a variety of ways. While every relationship is different, violence can take form of behaviors meant to scare, physically harm or control a person. It can be physical or psychological, and it can affect anyone of any age, gender, race, or sexual orientation. Domestic Abuse is characterised by Physical Abuse, Emotional/Psychological Abuse, Economic/Financial Abuse or Sexual Abuse.

Those dealing with domestic violence often feel powerless to change things. Thus, it is important to remember that anyone can help stop domestic violence if they take the correct actions. Call the police if you experience domestic violence, or if you see or hear evidence of it occurring to someone else. The key to leaving an abusive situation is protecting your own safety and that of any other victims (like children or other family members). Head-on confrontation likely results in further violence, so turn to the authorities.

Domestic violence is a crime, but it will probably not be reported unless you take action. Contact the National Domestic Violence Hotline at 7217735372 for additional guidance. Take help of communities who have local domestic violence outreach organization & domestic violence support groups that can provide more direct advice and assistance. In most cases threats are entirely without merit, but it may be wise to speak with an attorney. Do Not Be Afraid To Call 100 if someone is hurting you or if you suspect they are hurting others. Such a call could protect you or other victims, and lead to the arrest of the abuser.