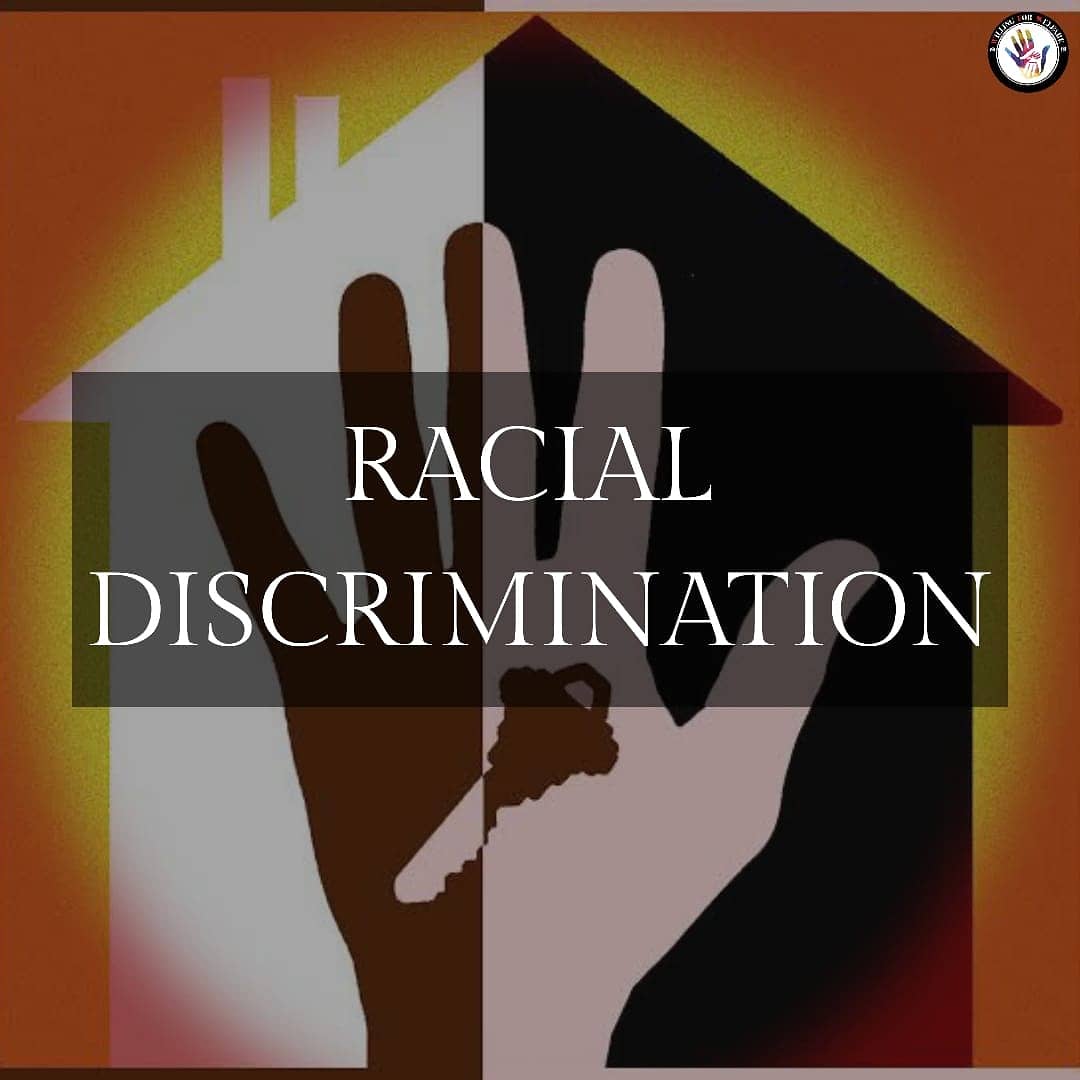 Racial discrimination is when any individual is treated less favorably than another in a similar situation on the basis of their skin, colour, racial or ethnic origin, descent or immigrant status. It is a system of unfairness and it has a long history in our country. Racism is a socially transmitted disease whose lifelong negative effects can impact the health and development of children and adolescents. Every human being has a right to feel safe and valued and to be treated fairly. To fix the problem, we need to discuss it openly and be vigilant about it in our daily lives.

1. Listen to and amplify Black voices.

2. Pay attention to the voices of people who experience racism every day.

3. Call out hate speech- If you see something on social media or in the newspaper that reflects prejudice, address it to let others know that intolerant remarks are unkind and uncalled for.

4. If you overhear someone tell a racist joke, speak up and let them know that stereotyping isn’t harmless. There is nothing funny about using “humor” to normalize ugly stereotypes.

5. Teach children about kindness, fairness and human rights, Prejudice and hate are not innate. They are learned behaviours — and they can be unlearned.

6. Stand up for people being harassed — intervene if it’s safe to do so. If you see someone being harassed or physically attacked, help them if you can. Make your presence as a witness known. Don’t escalate the situation.

7. Support human rights organizations. Systemic racism is a child rights issue. UNICEF has highlighted and advocated tirelessly for children’s rights since its founding in 1946.

Racism, xenophobia, and intolerance are problems prevalent in all societies. Every day, each one of us can stand up against racial prejudice and intolerant attitudes. Be a human rights champion, fight racism.

Verbal and physical abuse is wrong and should not be tolerated. All people deserve to be treated with dignity and humanity.

Help promote and defend human rights and make a difference in combating racism in your community!